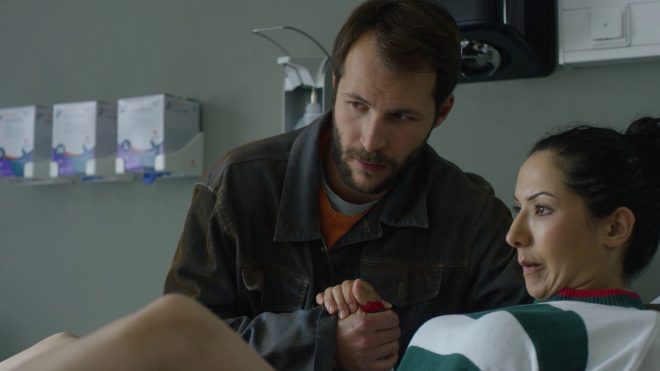 It is almost eleven months as the three talented filmmakers have been selected to participate in the CineSud Talent Project. Three directors (Remy Kooi, Raynor Arkenbout, Jan Verdijk) got an opportunity in January 2018 to get the funding or co-funding for their short films together with Special Training.

Anna Demianenko as a part of her CineSud responsibilities has been organising coaching sessions and workshops for directors and their crew members in order to help them to make their projects better and prepare them for production and post-production.  The directors have already had a Screenwriting Workshop with Ben Verbong, Storyboard Workshop with Gijs van der Lelij, Casting/Directing Actors Workshop with Ben Sombogaart, Teamwork with Casper Thiel, Editing Workshop with Tanya Fallenius and are soon to be trained by Sydney Neter how to make a distribution plan for the short film.

It has been ten enriching months for the filmmakers and CineSud and soon the end result of the training program will be shown during SHIFT Film Festival at a closed Cast and Crew Screening of CineSud Talent Films (Sovereign, Wild and The Salmon and You) on November 16, 2018, SHIFT Film Festival.