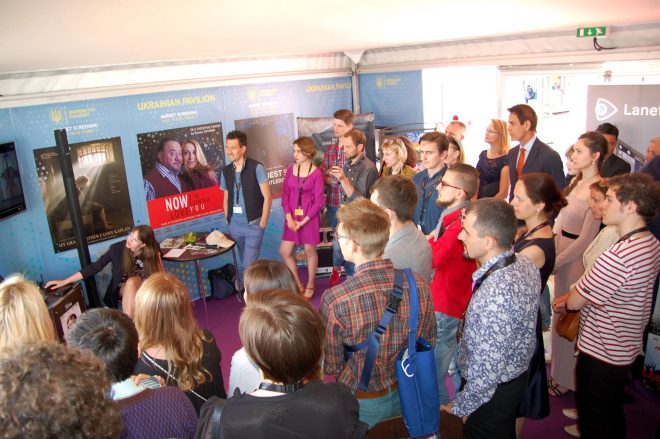 In particular, there were presentations of films: