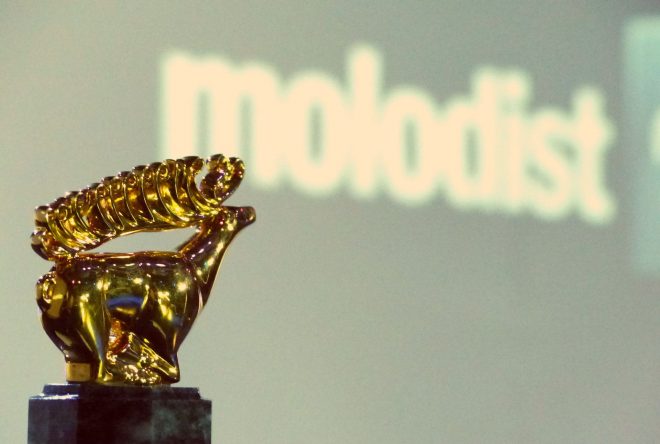 Narrative short Keep A Fight directed by Anna Demianenko was officially selected to National competition of the most prestigious International film festival in Ukraine – Molodist-45.

Along with Keep A Fight, other ukrainian short films, including 4 animated and 5 documentaries, will compete in hope to get a prize for the Best Film and the award of $2500.

Molodist International Film Festival is one of the greatest specialized film events in Ukraine and Eastern Europe, according to the International Federation of Film Producers Associations (FIAPF). Now Molodist is the only film festival in Ukraine, which has been ranked by FIAPF since 1991. It is a priority platform in the region for presenting the latest and the most up cine products and covers the most high-profile events of modern cinema ­– both mainstream and experimental.