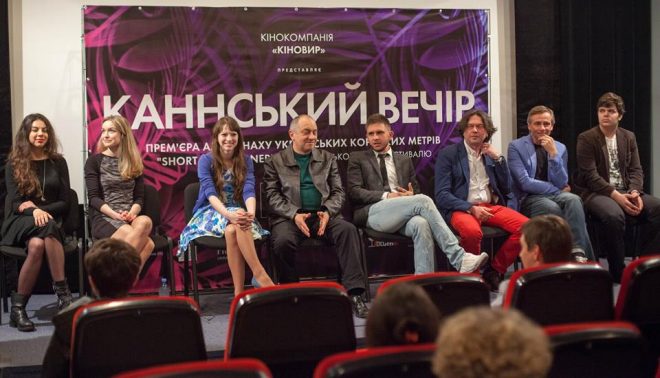 The films were made in many different genres: scenic unpretentious flirting with light reflections on the topic of eternal life (Blame The Screenwriter); psychological thriller mini-adventure about a family business (For Rent); optimistic, motivational story about belief in yourself and the importance of mutual support (Keep A Fight); domestic and poignant sketch of extreme love, cruelty and indifferent cynicism (Tenderness) life-affirming, bizarre and at the same time profound comedy (Not Today); naive and pure animation (The Island).